Know Why You Are Here! 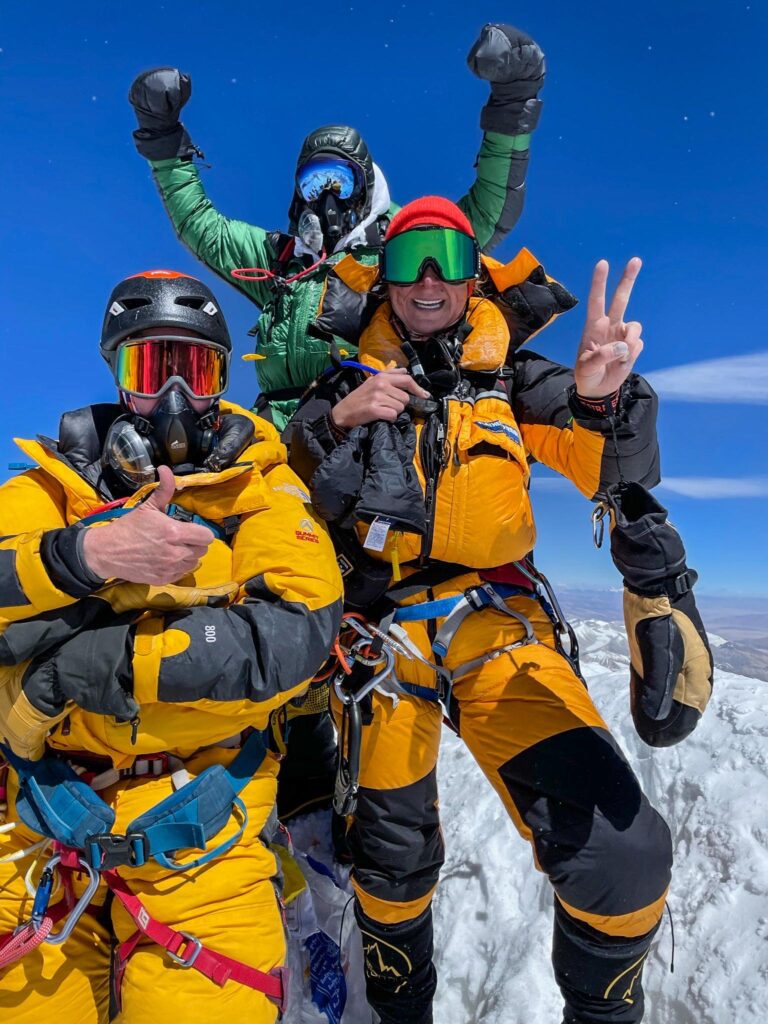 It was summit day, and we were up before midnight to make the climb to the top of the world.

I’ve saved this blog to now because it has a Perfect Day twist that’s relevant to life. There are times when we are forced to go forward leaving, what seems to be, all human contact and care behind. Summit day is a day when only you can go forward.

Yes, my team was with me but halfway up the final push to the top, my GPS froze. Any hope of me being on the GPS map, was gone.

I was in a sense climbing on my own without my followers and family knowing I was successfully moving to the top.

The day was brilliant. Those who have been connected with Mt. Everest, said this was one of the best summit days they had seen in years. But I felt the weight of all my preparation deep in my soul. John Maxwell writes: “It’s lonely at the top, so you had better know why you are there!”

Feelings of loneliness mixed with excitement rushed through me as I was standing at times on sheer ice. Other times, the reality of “being” on Everest became a blur. This is true for every person, who attempts to reach a huge goal.

I had a passion—not for the mountain—but for the reason I had come to climb: I knew why I was there, and I understood what motivated me. Even now—”back on earth”—the mission and the passion for it remains.

Do You Know Why You Are Where You Are?

Though weary from the climb, the training, the isolation, the stress, I remain certain that what I did was not for me (no more praise for me, please) but for those who are in a fierce battle for life as they fight “the good fight” against cancer.

My climb was also for the survivors and for those who are yet to face a cancer diagnose but will in the not-so-distant future. I climbed to raise money and awareness of this life threatening disease. I climbed to say, “Prevention saves lives!” Take the Healthcare Pledge that I have set up with MUSE Hollings Cancer Center in Charleston, South Carolina.

You see, those who battle cancer have moments when, though they are in a crowded room, they are alone. They feel like they are on the “back side of the moon.” Most of us can’t relate to that feeling.

Michael Collins is an unsung hero of space exploration. A few people will remember him. He piloted Columbia on the Apollo 11 mission—the mission where most of us can only recall the names of Neil Armstrong and Buzz Aldrin. They were the ones who together landed the lunar module on the surface of the moon as we watched in awe.

On the Back Side of the Moon

Where was Collins? He was left to circle the moon alone—something that had never been done before. Can you identify with this on even the smallest of levels? Darkness, loneliness, fear of what will happen within the next hour, the next minute?

Perfect Days don’t just happen. They are perfect because of what we do, how we prepare for now and for the future. Training prepared Michael Collins for the isolation he would experience. Training prepared me for the overwhelming solitude I faced on Everest. Training—strengthening your core is what prepares you for your own “isolation” at the top.

As I realized that my GPS had frozen, I knew the connection I had with the outside world was shut off. During the time Collins was alone in the command module, he had to pass over the dark side of the Moon—not once but several times. It was during these passes that he said he experienced a new sensation: “an eerie kind of loneliness.”

Fear tries to creep in as you battled to stay focused. The hardest part of reaching any goal is not just found at the starting gate. It’s nearest the summit where you feel the weight and pressure of all the hours spent training and preparing for this one day.

You want to run to the top; but, on Everest, your legs and lungs won’t allow it.

A Point of Faith—Trust in Something Greater

Each one of us have a mountains to climb. Fear, loneliness, the thought of failure, brokenness from the past—the list is endless, and you don’t have to climb a mountain like Mt. Everest to experience isolation at the top.

My GPS signal was lost as I climbed toward the summit! But I continued to climb, and this is what you need to do, too. Lay aside distracting thoughts! It’s also called “refusing to give up or give in.” It’s based on knowing you are where you are destined to be as an Alpine climber, a CEO, company president, manager, or a co-worker.

The entire body of the Moon stood between Earth and Collins for 47 minutes! Unable to communicate with the Apollo 11 Mission Control back on Earth or with the other two astronauts on the moon’s surface, he felt isolated. But he understood why he was there, and I understood, too. I knew why I was on Mt. Everest.

I was doing something greater than myself. I don’t mean the climb! I mean the mission to raise money and awareness for cancer prevention. This mission remains—whether I’m here or I’m someplace else. Prevention is the one thing we can do. Keep that doctor’s appointment! Get that lump checked out. Do it—now!

On the way back down, when the temperature warmed, the GPS tracker went back online and there I was again—on the map—descending to the lower Everest Camps.

• Finish the climb. Please don’t think I got up every morning, looked at Mt. Everest and thought: Easy because I didn’t. I knew the climb would be very difficult. There were times when I wanted to go home on the fastest plane available. But when you take on the challenge you have to finish the climb. You are going to get tired, weary, and battle thoughts and questions like, “Why am I here?”

You trained mentally for this moment, so step into your summit! Step out. When the climb gets difficult, sink your crampons deep into the ice and climb! (This is especially true for those of you, who are battling a life-threatening illness—men and women!)

• Work on strengthening your core. Know why you are here! Train, value the people who are closest to you, and be grateful. Reach out and listen; don’t just talk. Core strength is not physically bench pressing more than the person next to you. It’s bench pressing with values, love, and unconditional care. Be brave and be all you can be—on the job and off the job—with family and friends. Take time. Make time and you will have Core Strength. Download my book Perfect Day for free!

• When your GPS freezes, refuse to panic! Nelson Mandela said it best: “Success always seems impossible until it is done!” Your inner character is not revealed until you are standing at the gateway to your second or third try. Be persistent! Summit your mountain today! Take the Health Pledge and live life in step with hope—each day!

• Once you summit, remember those who made your climb possible. Hundreds of people gave, prayed, and sacrificed to walk with me to the top of Mt. Everest. Countless people huddled with me—not physically—but mentally and spiritually in my tent each night. 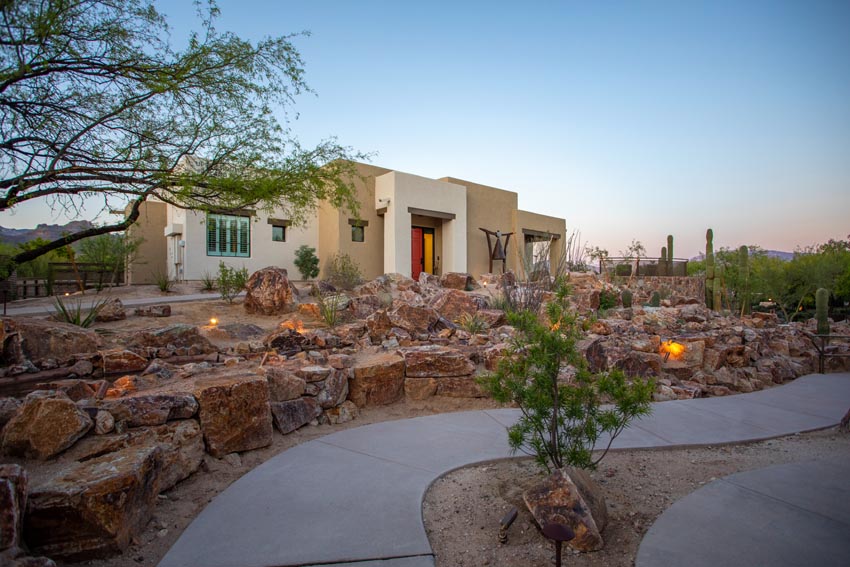 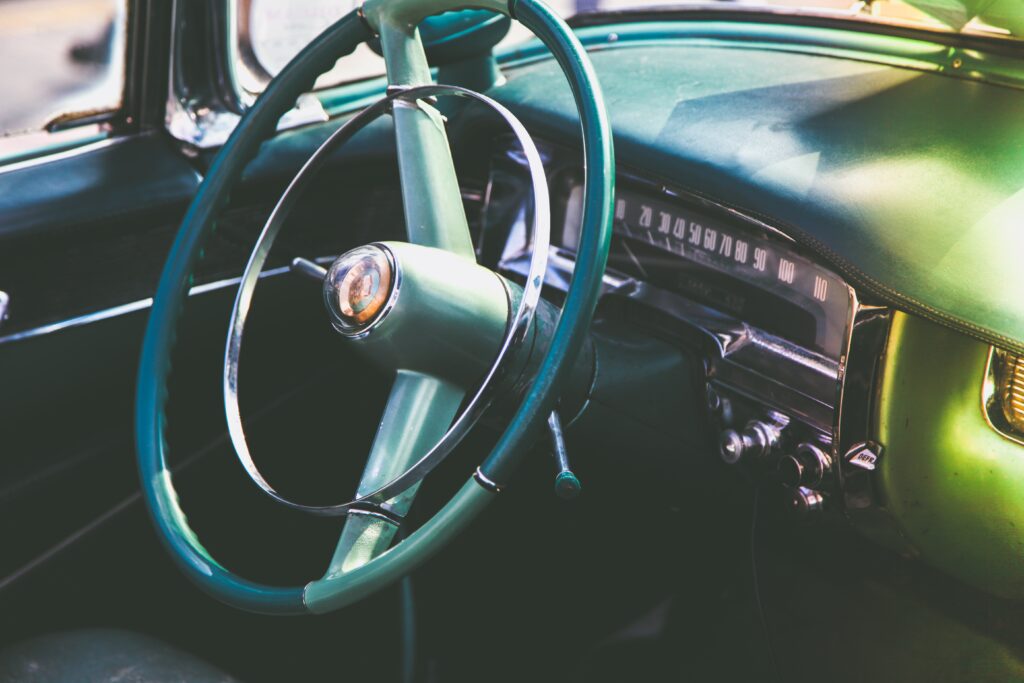 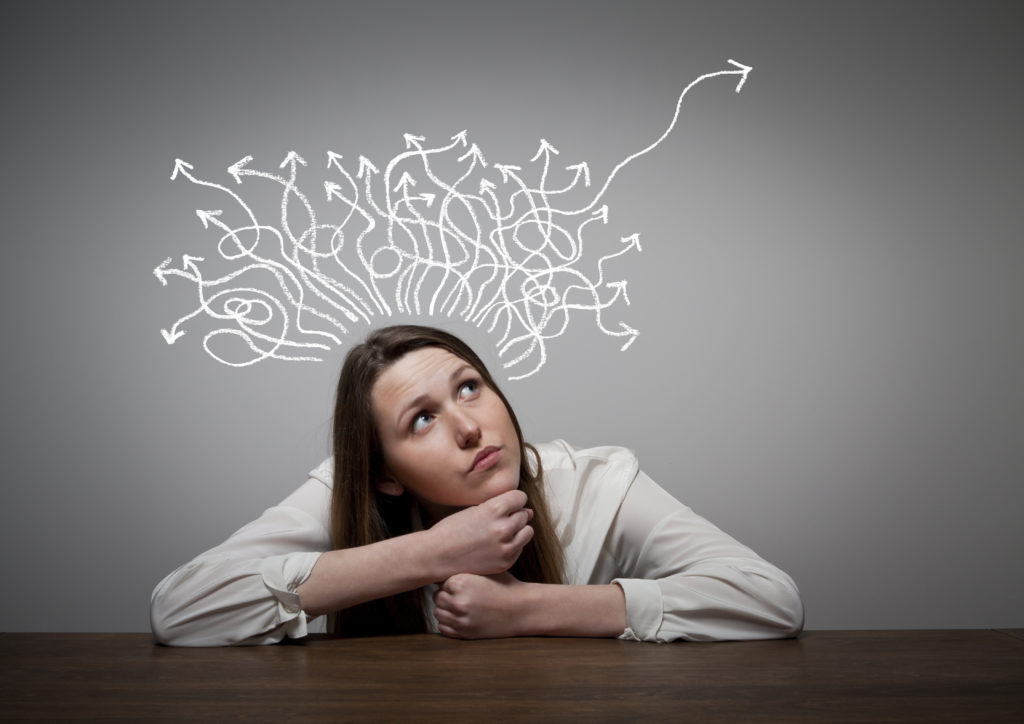 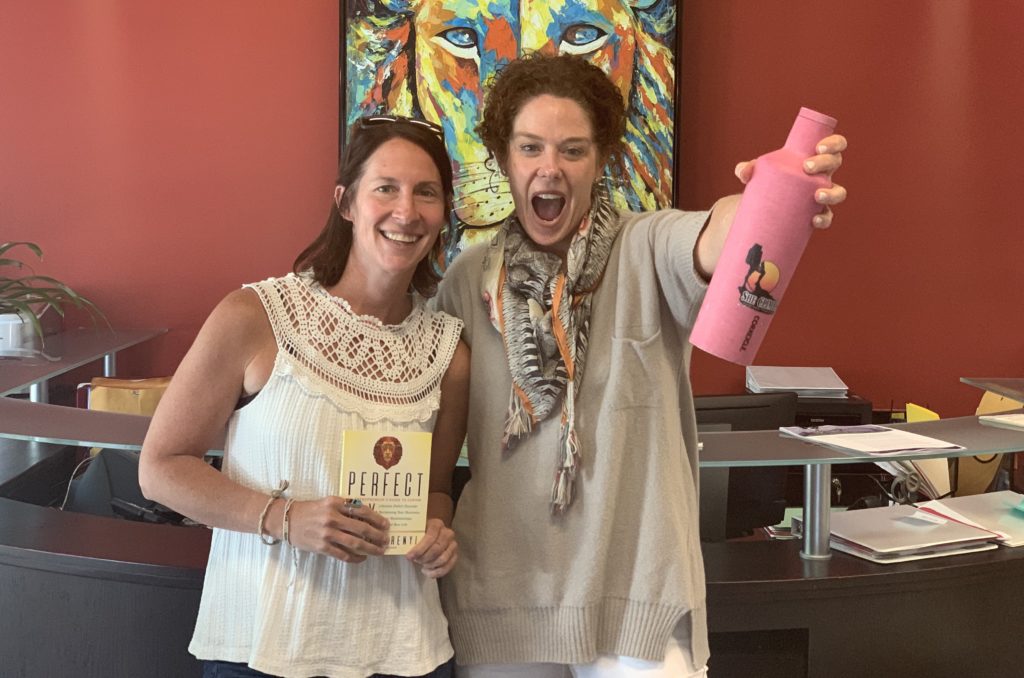