What is Your Wakeup Call? 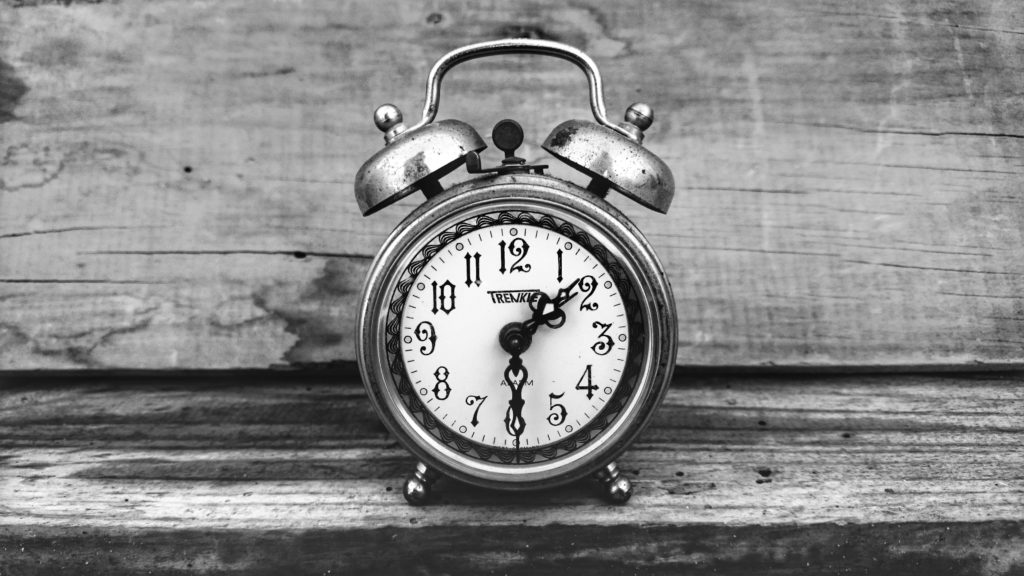 Years ago, I heard the old adage: if you want to get a person’s attention, touch his or her finances. It’s true.

And for the couple sitting across from me, their wakeup call had come. Instead of retiring easily at age 60, they were going to have to do some tough work. They both had goals they wanted to reach. So, this news came as a shock!

The husband did not have the cash flow or the liquidity to retire. So, the first steps we took was to construct a plan where he could gain more income.

Wakeup calls do just that: they wake us up to reality before it’s too late. They also are used to adjust the way we live before we have what I call an “ER” moment.

As this couple went through the Perfect Day process, they realized they could turn their situation around. With some creativity, they could enjoy where they were at the moment, learn how to contribute to others, and save more than they thought possible.

In the process, I also discovered that what they really wanted was the freedom to choose when to retire! So, the retirement / financial plan that resulted from our conversation had what I call a Commander Intent (CI) of “liquidity.” A CI is a mission statement that you live by. Without liquidity, this couple would not have the freedom to choose.

When I ask clients what they want, the “pat” answer I often receive does not fully reflect what they want. They know they want to retire, but there’s usually something else driving them.

Two years later, after we implemented the “liquidity” CI, the husband scheduled a meeting with me. “I have an opportunity within my business to receive stocks or cash,” he said. “What should I do?”

Another advisor may have run a simple valuation and said, “You will make more by taking the stock instead of the cash.” The problem was, that was not this couple’s goal!

The one thing I have learned from more than two decades of listening to clients describe their current financial problem, is that the “problem” is never the problem.

We ran his question through the Perfect Day Pyramid and decided what choice was most in keeping with the couple’s goal. Taking the stock was not optimal, so he took the cash.

The CI, “Freedom to Choose,” sets a plan in place. The things they had originally talked about four and five years before were falling into place, and the husband knew it.

Each year, you fill out your tax return and drop it in the mail, but it’s not an accurate snapshot of who you really are. If you want to learn more about the Perfect Day process and how you can wake up financially, give me 15 minutes and I’ll show you how. 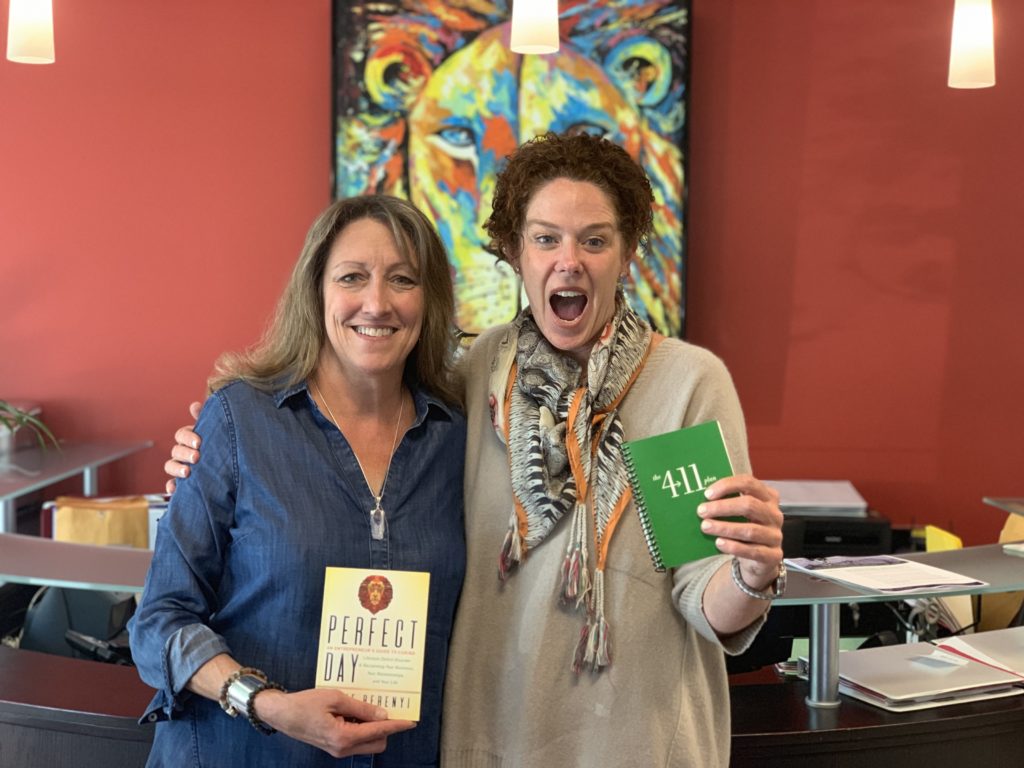 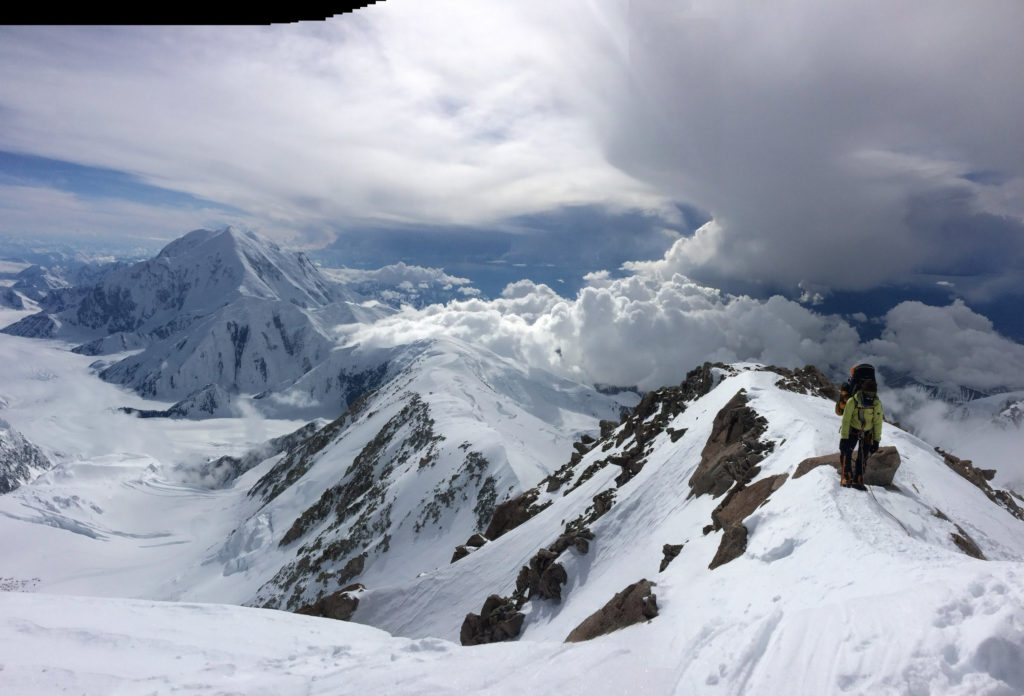 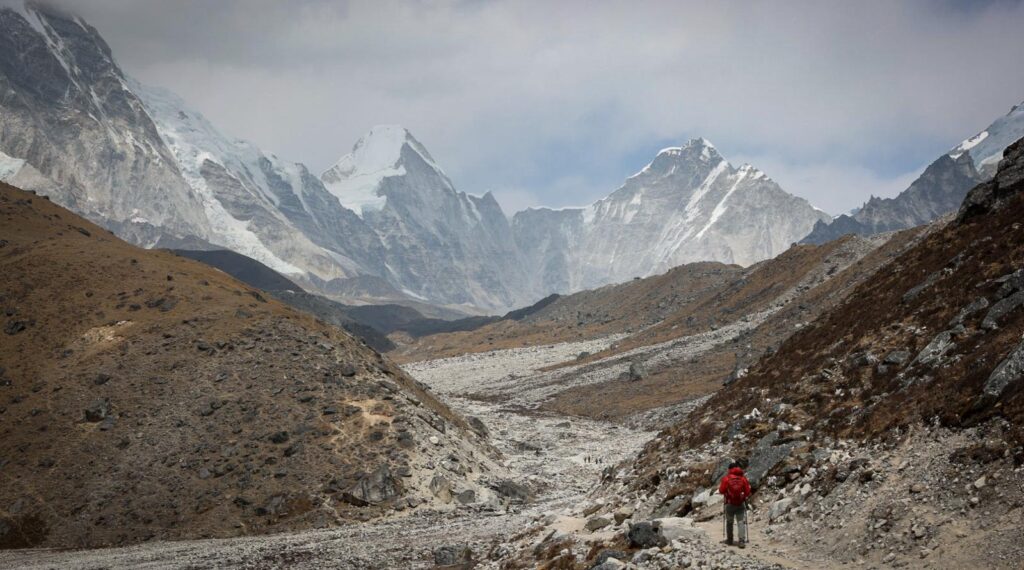 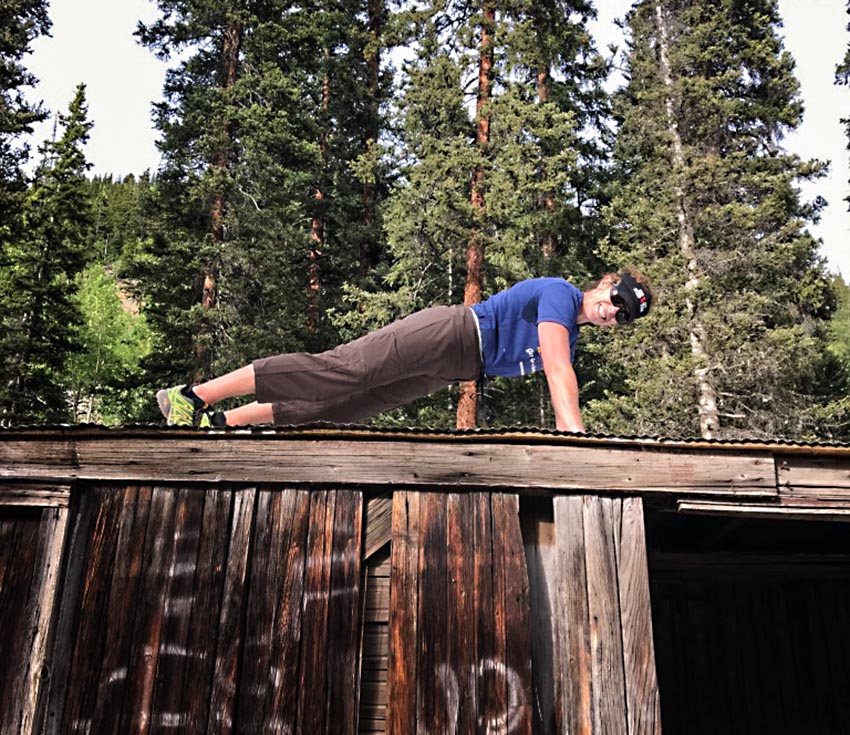